In this role, Judge Cable will continue to oversee the court’s administration, docket, and court calendar, as well as the observance of the rules of superintendence and the timely reporting and termination of all cases in the court.

“2022 will be a big year for our Court,” said Judge Cable. “Construction on our new courthouse is slated to begin this year and we are set to launch our new case management system this summer. I am grateful for the opportunity to lead the Akron Municipal Court and celebrate these positive changes that will benefit all court users.”

Judge Cable and his wife are the proud parents of three children. The family resides in Akron. 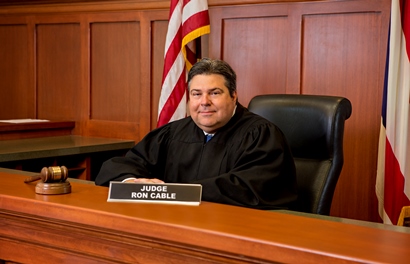