Prior to joining the Akron Municipal Court, Magistrate Hammond served as a Magistrate at Summit County Juvenile Court where his responsibilities included Delinquency and Status offenses, Juvenile Traffic, along with Dependency, Neglect and Abuse offenses. While at Summit County Juvenile Court, he was also privileged to work with the Crossroads Program, which serves children with substance abuse and mental health challenges.

Magistrate Hammond graduated from the Washington University School of Law in St. Louis, Missouri where he was named a Graduate Fellowship Scholar and served as a legal intern in the St. Louis Public Defender Office.

After graduating from law school, he accepted a position as a Fellow in the District of Columbia Court of Appeals working for Judge Anna Blackburne-Rigsby.

In 2013, Magistrate Hammond joined the Appellate Unit of the Cuyahoga County Prosecutor’s Office. While there, he was recognized by the Ohio Chapter of Mothers Against Drunk Driving (MADD) for his work to protect the community from intoxicated drivers and he also received the Stare Decisis Award from the Cuyahoga County Prosecutor’s Office for his work to establish legal precedent protecting sexual assault victims.

Magistrate Hammond and his wife reside in Akron with their daughter. 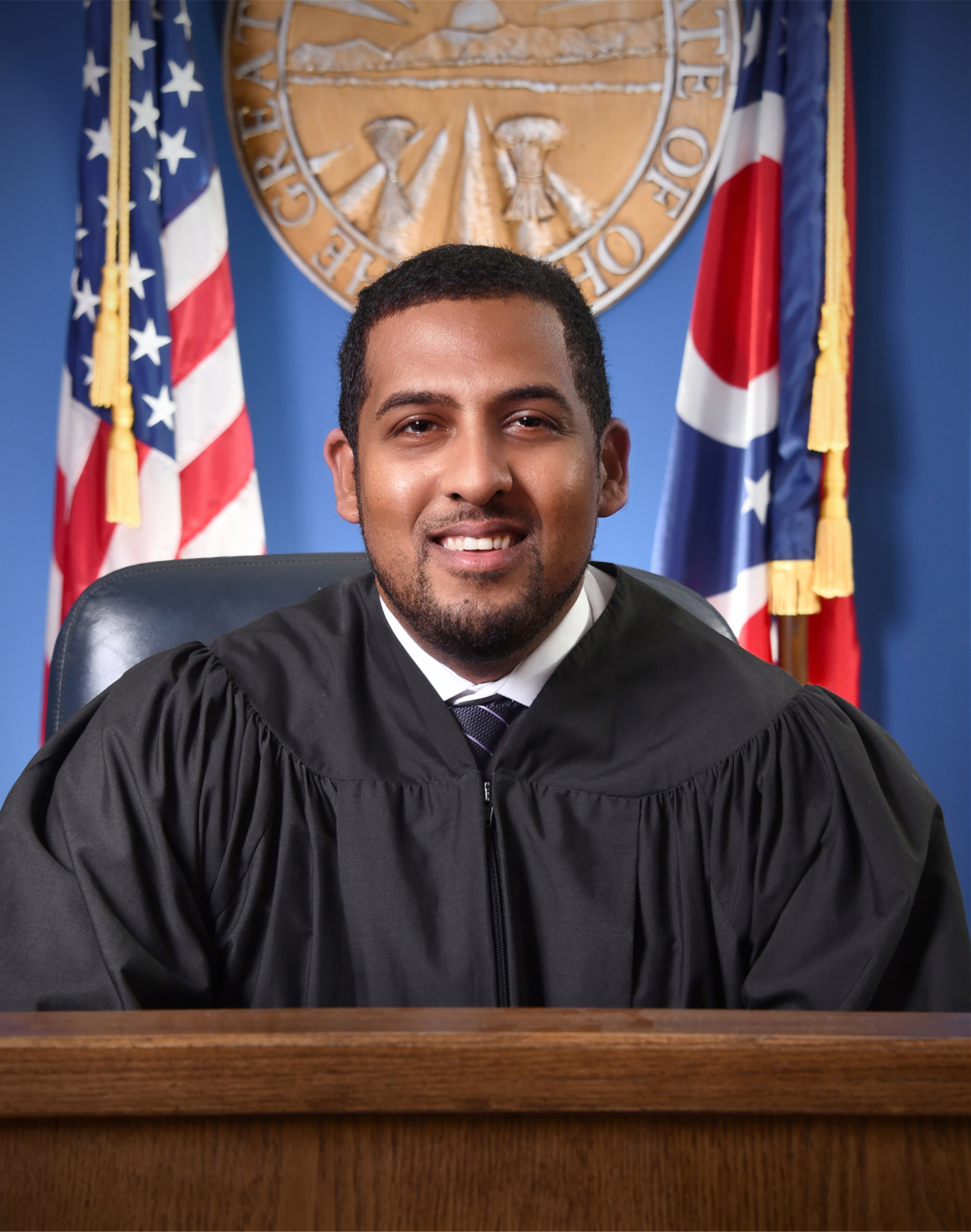