Eleven women are currently enrolled in the program which launched in October 2018 to help adult female victims of human trafficking, prostitution and sexual exploitation. Ohio law provides for expungement of certain offenses committed by human trafficking victims. It is the first program of its kind in Summit County.

In the past year, RISE has received a great deal of support from outside organizations. News outlets, including several Cleveland-based television stations, have done feature stories on RISE’s impact on the Summit County community and grant dollars were received for workbooks and bus passes from the Akron Bar Foundation. This past May, Judge Cable and the RISE Program partnered with the Ohio Supreme Court to host a free one-day training entitled “Responding to Human Trafficking: One Case At-a-Time” at the University of Akron’s Student Union Grand Ballroom with more than 165 men and women in attendance.

“The RISE Program fills a large void in our community and my team is passionate about helping women who have faced such difficult circumstances,” said Akron Municipal Court Judge Ron Cable. “I am incredibly proud of the true teamwork that has taken place in the past twelve months. I know the next year will be filled with success stories and even more achievements from our participants.”

Through partnerships with outside agencies, RISE provides services such as trauma therapy, drug rehabilitation, housing, vocational sessions and other community support.

“We’re grateful to RISE for truly seeing women who could otherwise feel invisible. RAHAB welcomes the opportunity to walk alongside these women in real relationships, as together we provide services and hope that can transform futures,” said RAHAB Ministries CEO Suzanne Lewis-Johnson.

RISE is a 24-month program and is modeled after the Franklin County Municipal Court’s Changing Actions To Change Habits (CATCH) Court started by Judge Paul Herbert in 2009. Participation in RISE is voluntary. 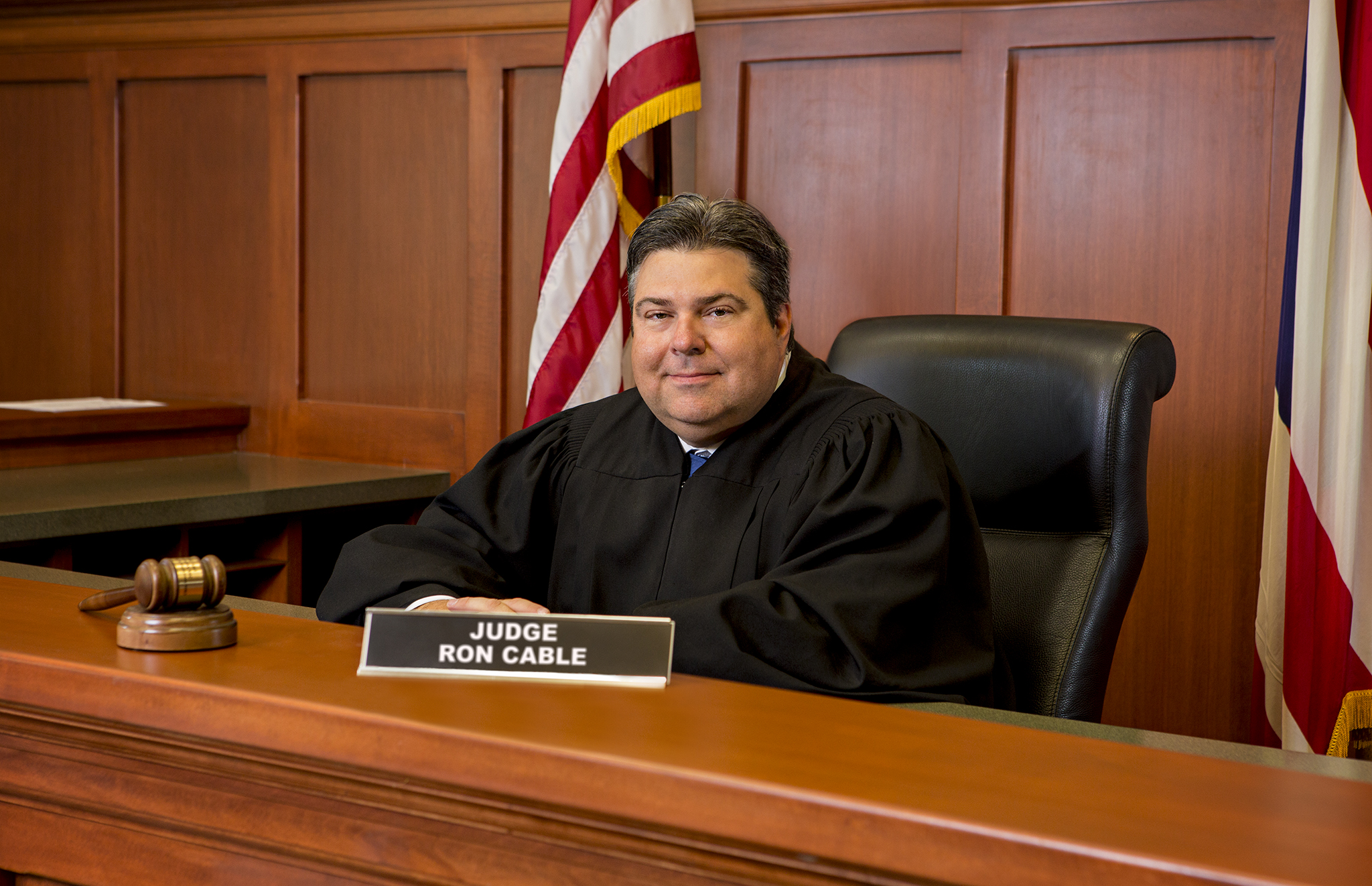