It was announced earlier this week that Akron Municipal Court Judge Ron Cable has been named a 2020 Kitty Burgett Celebration of Life Honoree, an award presented by The Final Farewell Project.

Judge Cable was chosen for this award specifically because of his work to combat human trafficking and his support of the LGBTQ community.

Judge Cable launched the Restore Individual Self-Empowerment (RISE) Program at the Akron Municipal Court in October 2018. He began the program to identify and help female human trafficking victims and lead them as they create a new, positive path for themselves. Ohio law provides for expungement for victims of human trafficking and RISE is the first program in Summit County for adults facing this issue.

The Kitty Burgett Celebration of Life Awards event is scheduled to take place virtually via Zoom on Thursday, August 20, 2020 at 6:00 p.m. More details and registration information can be found at The Final Farewell Project’s Facebook page.

The Final Farewell Project is an Akron-based nonprofit organization with a mission to help families in the wake of the death of a loved one with resources for final expenses. Families are sometimes unable to manage the financial responsibilities of memorials, funeral, burial and other expenses associated with final arrangements. 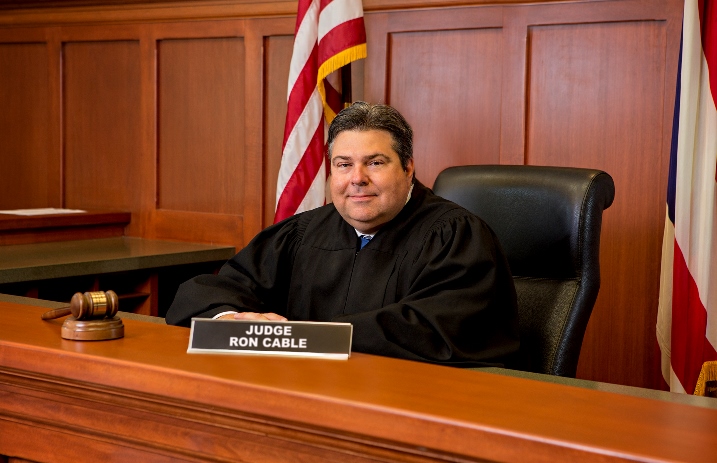