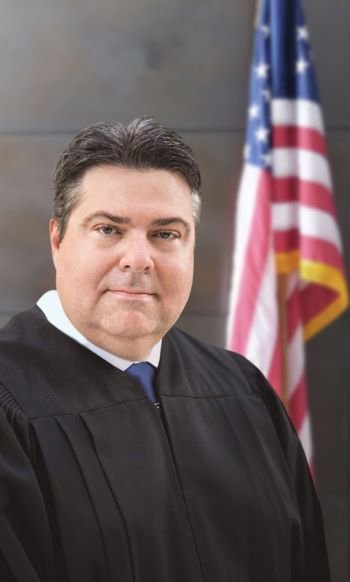 Judge Cable has additional experience working for Legal Aid, as an attorney in private practice and in corrections where he managed adults in both the federal and state system. Judge Cable also worked in the juvenile correction system.

The Victim Assistance Program presented Judge Cable with the Rev. Dr. Robert A. Denton Outstanding Victim Service Award in April 2021. He received this honor because of his faithfulness, dedication and commitment to victims of crime and trauma through his work with RISE.

In September 2021, Judge Cable and RISE received the Ohio State Bar Association's Innovative Court Programs and Practices Award. The purpose of this award is to bring greater visibility to exemplary programs in Ohio's courts and to facilitate the transfer of those programs to other courts in the state.