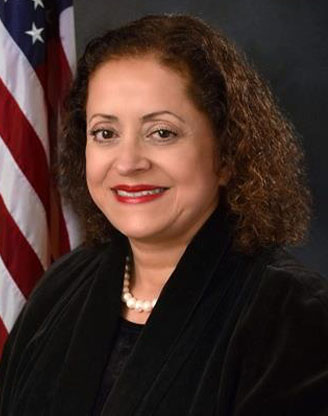 Judge Kathryn Michael graduated from the University of Akron in 1982 and The University of Akron School of Law in 1986. She has served our community as a trial attorney, representing individuals and small businesses, as a trained mediator, and as a part-time magistrate. Judge Michael is committed to our community, serving on many nonprofit boards. She was elected as judge in November of 2005, and re-elected in November of 2011 and November of 2017. As of 2018, Judge Michael has handled over 40,000 cases and sentenced over 30,000 offenders as a Judge.

While serving the Court, Judge Michael was elected as the Presiding/Administrative Judge for the entire Court in 2010, 2013 and the current year. She currently shares the duties of presiding over the Court's OVI Court with Judge Williams and has served and presided over the Court's Family Intervention Court for the past nine years.